The Avaya IP Phone J189 is a multiline phone ideally suited for power users who consider the phone to be one of many useful communication tools and rely on common functions like directory and speed dial to enhance productivity and collaboration. 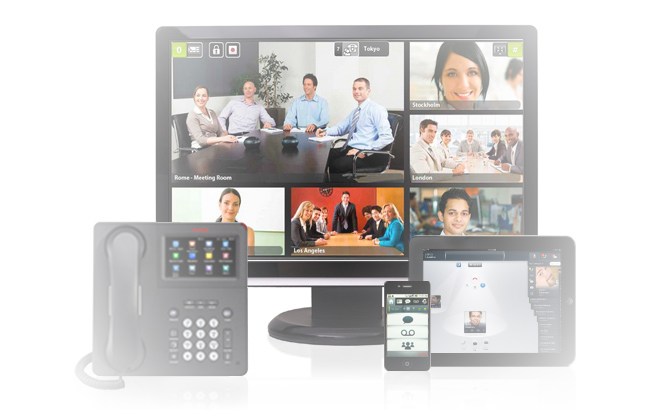 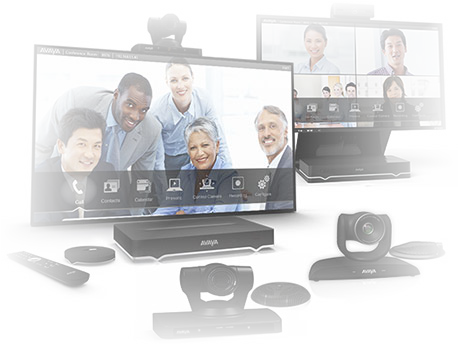 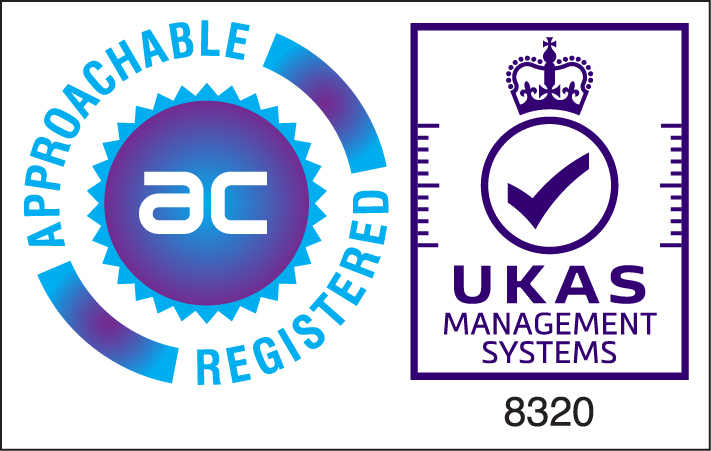